They say three’s a crowd; but multi-ethnic musical group Swarhythm has shown that 11 is an ensemble.

11 leading Singaporean musicians led by accomplished tabla artist Nawaz Mirajkar have come together to push creative boundaries in music, with each member bringing their unique influence to the tunes.

As part of Kalaa Utsavam 2019, the ensemble will be launching their first recorded album – titled Swarhythm – on the evening of Sunday, November 17, at the Esplanade Recital Studio.

Known for their creative and contemporary interpretations of traditional music, Swarhythm's debut album will feature a confluence of the rich melodies and rhythms of India, weaved in with ethnic Malay and Chinese elements, as well as some exciting Spanish influences.

Connected to India spoke to Nawaz Mirajkar about the inspiration for the tracks on the album, as well as the diverse backgrounds of the musicians who form Swarhythm. 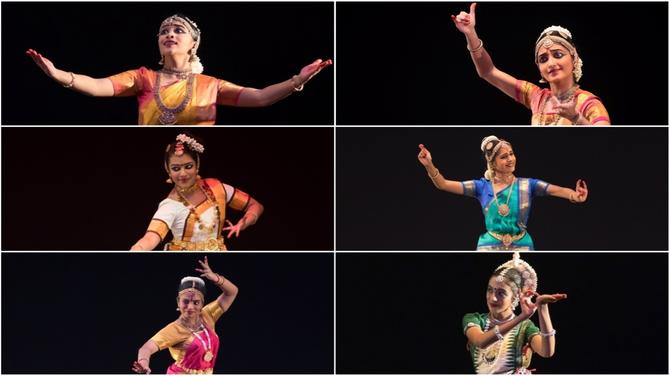 The dancers that lit up Kalaa Utsavam 2020, Part 1

Pathey Nimidam at Kalaa Utsavam 2020: A sneak peek at what's in store