Held in conjunction with Marina Bay Singapore Countdown 2020, STAR ISLAND will bring to audiences the magic of an action-packed and immersive hanabi (Japanese firework) entertainment show. 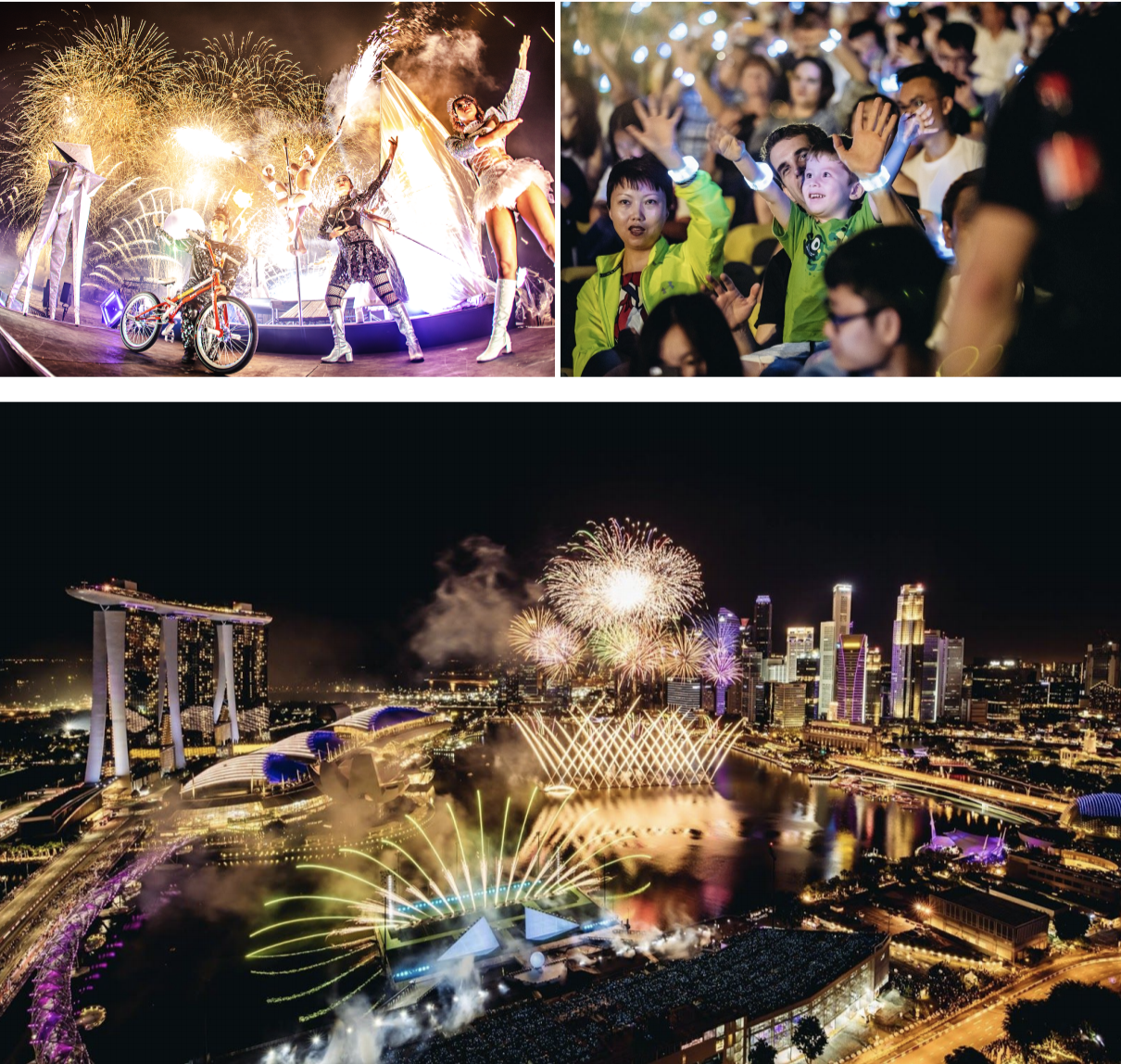 Said Kenji Kohashi, Creative Director of STAR ISLAND, “[This show is] a sight to behold as technology and artistry converge to transport everyone into a brand new and exciting experience.”

On December 31, from as early as 1pm, the Marina Bay precinct is set to come alive with countdown celebrations.

It starts with the Voice of My Generation (VOMG) Rock Band NYE Party at the Singapore Flyer waterfront promenade. There will be a 1,000-strong group comprising local youth musicians attempting to break the Guinness World Record for the Largest Performing Rock Band! 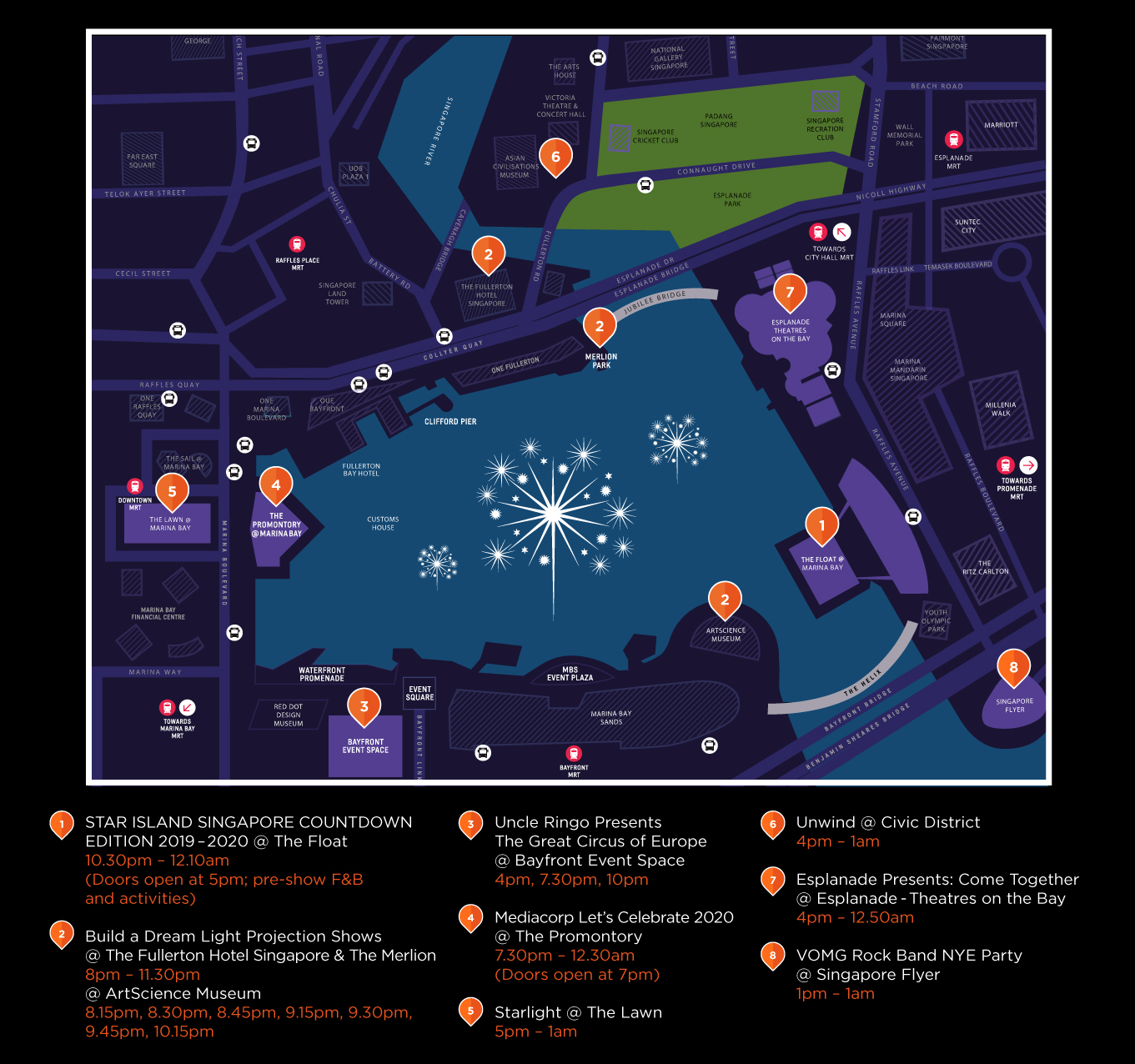 Map of activities around Marina Bay and the Civic District in preparation for countdown 2020.

Meanwhile, Connaught Drive will be transformed into a pets’ carnival from as early as 4pm. Pet lovers can bring along their furry loved ones to ring in the New Year together at Unwind @ Civic District: Pets Pawty. There will be an all-day picnic area and a line-up of pet activities and competitions such as an agility park, obstacle race and a doggy free-run area. Visitors may also visit the bazaar to interact with animals such as the famous SG Polish Chicken and Persian Meowdels. 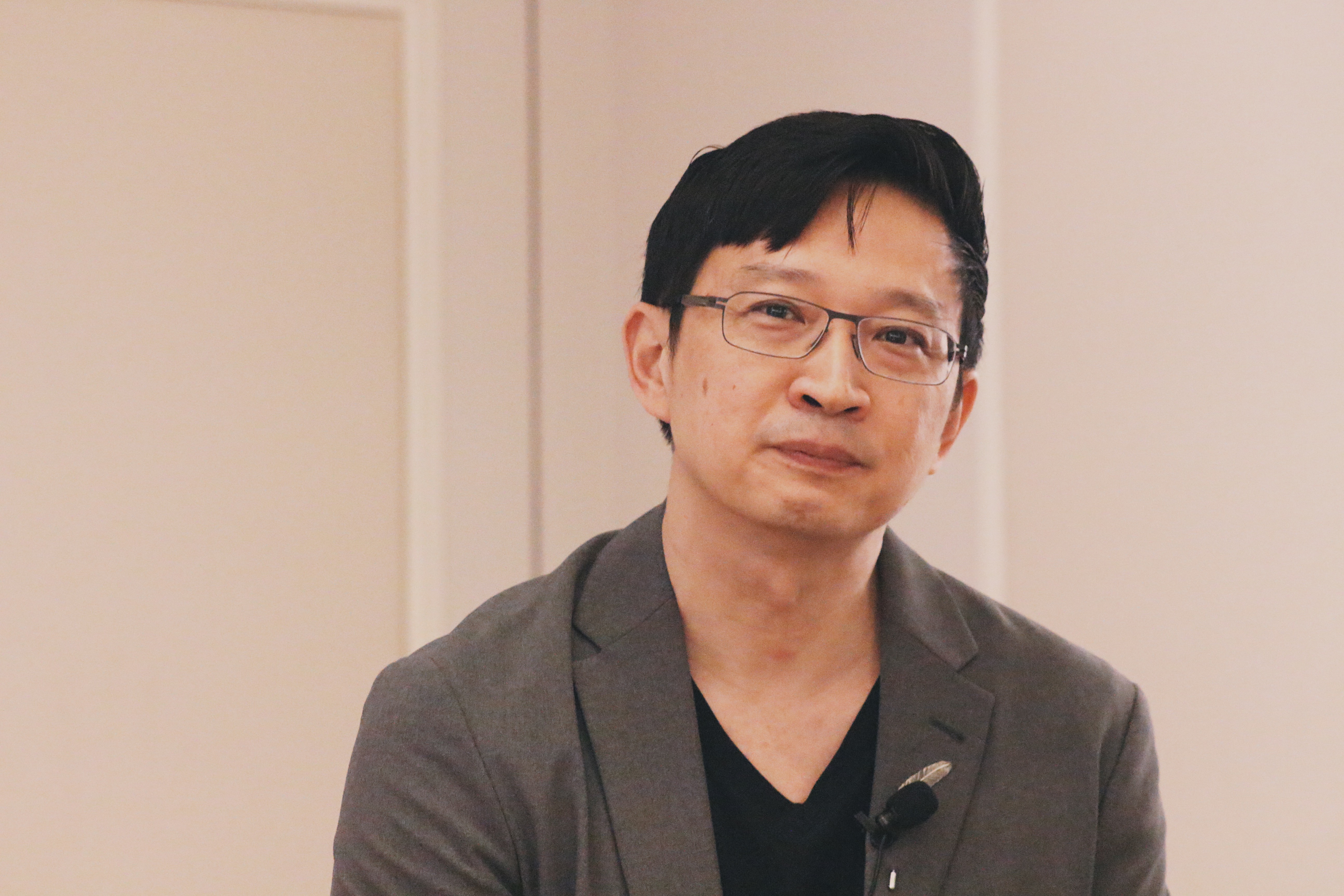 Speaking at the media preview for Marina Bay Singapore Countdown 2020, Jason Chen, Director of Place Management at Urban Redevelopment Authority (URA), said, "There are a myriad of events planned at different corners of the precinct. This not only helps to ensure that the crowds are spread out, but also caters to attendees from all walks of lives. Everyone will be able to find something that suits their tastes."

Those looking to grab some bites, mingle and party can head to Unwind @ Civic District: Eats & Beats – where a variety of food and drink options will be available at the Empress Lawn from 4pm. Gear up for the countdown at midnight by dancing the night away with Silent Disco Asia from 8pm, or mingle with fun-loving individuals at the MIX Bar.

Arts and culture lovers can enjoy a special performance by The Philharmonic Orchestra at the Victoria Theatre and Concert Hall. The Asian Civilisations Museum and The Arts House will be extending their opening hours for the evening, so check out some of their interesting exhibitions!

The Great Circus of Europe, which is coming to Singapore for the first time ever, awaits at the Marina Bay. Presented by Uncle Ringo, the show features jaw-dropping circus acts and stunts that are sure to delight thrill-seekers. Families can also indulge in carnival games and rides at the fairground, and check out some 50 food and retail stalls at the Escapade Festival Village.

Watch the Colombian dare-devils ‘The Gerlings’ race around iron mesh, ‘The Thunderdome’ at 45 miles an hour in a precarious motorbike stunt at the Great Circus Of Europe, Presented By Uncle Ringo in Singapore for the first time. From today to Jan 1 2020 at the Big Top at #bayfronteventspace #marinabaysands #greatcircusofeurope #UncleRingo #gandeyscircus @ringocircus @visit_singapore @urasingapore

Due to the large crowd expected to turn up for the countdown at Marina Bay precinct, sophisticated planning and measures have been put in place to ensure the safety of the mega-event. 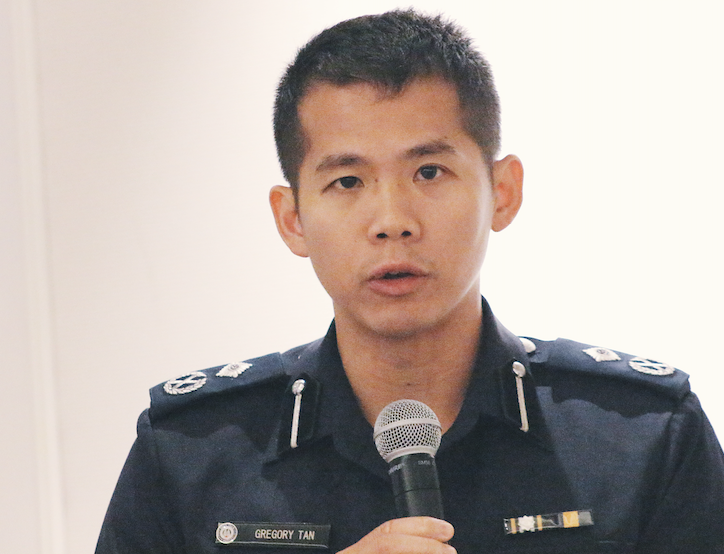 "Events [such as countdowns] take place every year, so we have a very elaborate planning process in which we would engage event organisers and stakeholders to ensure that the right measures are in place. We understand their programmes and the crowd that are expected to come, so that we can help to ensure that the public are safe and can have a good time," said Assistant Commissioner of Police (AC) Gregory Tan Siew Hin.

Last but not least, be treated to a visual spectacle as the three iconic facades of The Fullerton Hotel Singapore, ArtScience Museum at Marina Bay Sands and the Merlion are adorned with dazzling light projections. These projections are adapted from some 50 artworks by over 40 individuals from four social service organisations, as part of the Build a Dream initiative by Marina Bay Singapore Countdown 2020 in partnership with the National Volunteer & Philanthropy Centre (NVPC).

Exclusive 30 second preview and pictures of an incredibly, colourful and beautifully put together light and sound show on the facade of the iconic @fullertonhotel @visit_singapore Starting from December 26 people can catch the projections between 8 pm to 1030 pm. Kudos to @urasingapore @singaporepoliceforce

Starting from 26 December, the facade of The Fullerton Hotel Singapore will light up nightly with artworks created by the beneficiaries from Beyond Social Services and SHINE Children and Youth Services.

Joining in the visual extravaganza from 29 December, the facades of the Merlion and ArtScience Museum will come alive with a kaleidoscope of dancing colours. The light projection on the façade​ of the Merlion will showcase artworks co-created by the elderly patients and volunteers of the Yishun Community Hospital. Over at the ArtScience Museum, beneficiaries of the Dyslexia Association of Singapore will share how people with dyslexia relate to the world, and their hope to create an even more inclusive society.

Things to do in Singapore 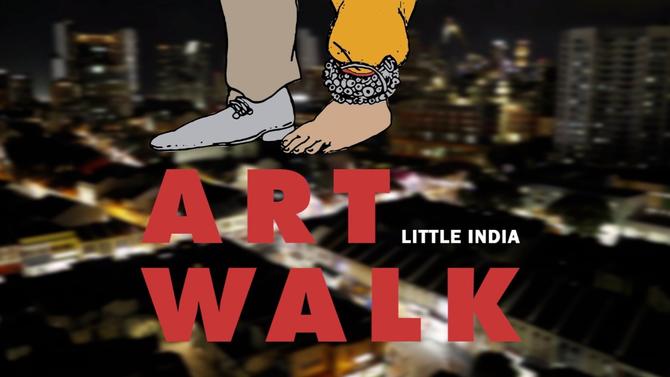 As the countdown to the ASEAN India Pravasi Bharatiya Divas (PBD) being organised by the Indian High Commission of Singapore begins we spoke...

The ASEAN India Pravasi Bharatiya Divas (PBD) will be held on January 6-7, 2018 at the Marina Bay Sands, Singapore. In an exclusive...