Batukeshwar Dutt: One of the unsung heroes of the young Hindu revolutionaries

Best known for having exploded a few bombs along with Bhagat Singh in the Central Legislative Assembly in New Delhi on April 8, 1929, Batukeshwar Dutt was an Indian revolutionary and a freedom fighter in the early 1900s. 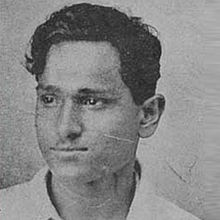 After they were arrested, tried and imprisoned for life, he and Bhagat Singh initiated a historic hunger strike protesting against the abusive treatment of Indian political prisoners, and eventually secured some rights for them. Batukeshwar was a member of the Hindustan Socialist Republican Association.

Early life
Batukeshwar Dutt, born on November 18, 1910 in Oari village, Burdwan district, in what is now West Bengal, was a son of Goshtha Bihari Dutt. He graduated from PPN high school in Kanpur, and was also known as BK Dutt, Battu, and Mohan. He was a close associate of freedom fighters such as Chandrashekhar Azad and Bhagat Singh;  he met the latter in Kanpur in 1924, where he learned about bomb-making while working for the Hindustan Socialist Republican Association (HSRA).

Bombs in the Assembly
The British Government introduced the Public Safety Bill and the Trade Dispute Bill in the Central Legislative Assembly. They gave more power to the British Government and the police against Indian revolutionaries and freedom fighters. The bills were defeated in the Assembly by one vote. However, they were enacted by an ordinance, claiming that the ordinance was in the best interest of the public. To protest against this ordinance, the Hindustan Socialist Republican Association decided to explode a few bombs in the Central Legislative Assembly. Chandrashekhar Azad, the leader of that revolutionary movement, was not in favour of exploding bombs. However, others in the party persuaded Azad to accept Bhagat Singh’s plan, and Azad selected Batukeshwar Dutt to accompany Bhagat Singh and throw the bombs in the Assembly. 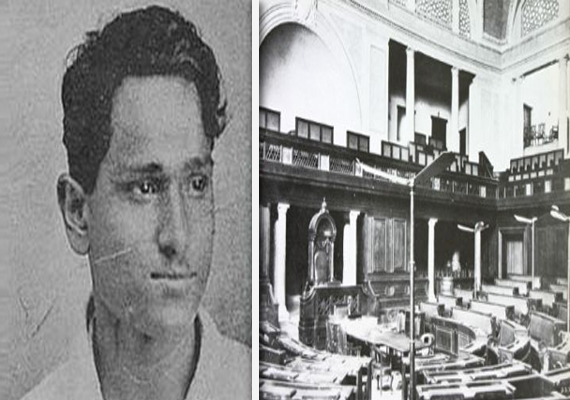 1929 Assembly bomb throwing incident
To subdue the rise of revolutionaries like Bhagat Singh, the British government decided to implement the Defence of India Act 1915, which gave the police greater powers in arresting and interrogating suspects. Influenced by a French anarchist who bombed the French Chamber of Deputies, Singh proposed to the HSRA his plan to explode a bomb inside the Central Legislative Assembly, which they agreed with. Initially, it was decided that Dutt and Sukhdev would plant the bomb while Singh would travel to the USSR. However, later the plan was changed and Dutt was entrusted with planting it alongside Singh. On April 8, 1929, Singh and Dutt threw two bombs inside the assembly from the Visitor's Gallery of the Assembly. The smoke from the bomb filled the Hall and they shouted slogans of ‘Inquilab Zindabad!’ and threw leaflets into the well of the assembly. The leaflet claimed that the act was done to oppose the Trade Disputes and the Public Safety Bill being presented in the Central Assembly and the death of Lala Lajpat Rai. A few people sustained injuries in the explosion but there were no deaths; Singh and Dutt claimed that the act was intentional. They were arrested, as they had planned.

Trial
Along with his comrades Bhagat Singh and Sukhdev Thapar, Batukeshwar Dutt was tried in the Central Assembly Bomb Case, and was sentenced in 1929 to life imprisonment by the Sessions Judge of Delhi under Section 307 of the Indian Penal Code and Section 4 of the Explosive Substances Act. He was deported to the Cellular Jail, Andaman and Nicobar Islands. 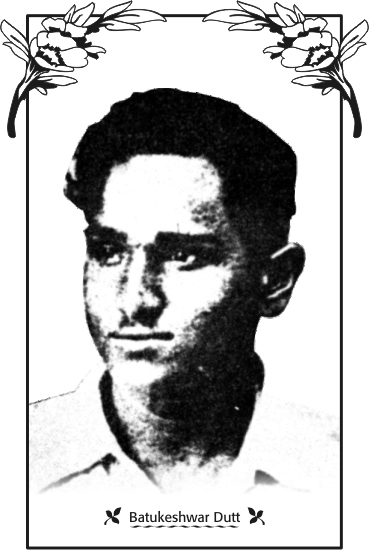 Last days
Batukeshwar Dutt was repatriated to the mainland in 1937, and was later released from the Bankipur Jail in Patna in 1938. After his release from prison, he contracted tuberculosis. He nonetheless participated in the Quit India Movement of Mahatma Gandhi and was again jailed for four years. He was lodged in Motihari Jail (in Champaran district of Bihar). After India gained independence, he married Anjali in November 1947. Independent India did not accord him any recognition, and he spent the rest of his life in poverty away from the political limelight. Batukeshwar Dutt outlived all his comrades and died on 20 July 1965 in AIIMS in Delhi after a long illness. He was cremated in Hussainiwala near Firozepur in Punjab where the bodies of his comrades Bhagat Singh, Rajguru and Sukhdev were also cremated many years before. He was survived by his only daughter, Mrs Bharti Bagchi, in Patna where his house was situated in the Jakkanpur area.

Colony in Delhi
The BK Dutt Colony in New Delhi, located in a prime location opposite Safdarjung Airport and adjacent to Jor Bagh, is named after Batukeshwar Dutt. This is the nearest private residential colony to AIIMS in the area. 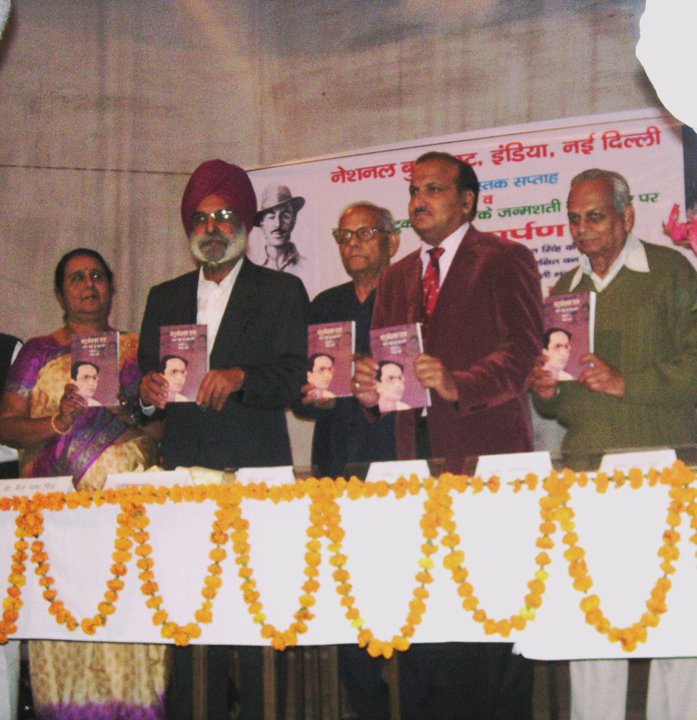 Book
Anil Verma wrote a book titled Batukeshwar Dutt: Bhagat Singh ke Sahyogi, which was released on the centenary of Dutt's birth on November 18. The book was published by the Government of India's publication service, the National Book Trust. It is the first book published on Batukeshwar Dutt in any language.

Laxmi Bai: A woman before her time, she became a legend in her fight against the British

Khudiram Bose: The first martyr of the ‘fiery age’, his death lit the fire for freedom

Mangal Pandey: He lit the spark that led to the First War of Indian Independence in 1857

Shivaram Hari Rajguru: Martyr with the heart of freedom