Fast food can do more harm than you can think: Bloomberg

Think twice, the next time you go hogging on burgers and French fries. As per the latest study, fast-food containers that keep cooking grease from leaking out, have risky chemicals.

A study published on Bloomberg states that researchers claim that nearly half the 400 container samples from 27 fast-food chains, including the four largest in the US, McDonald’s, Starbucks, Chipotle Mexican Grill and Yum! Brands. That’s an indication that potentially dangerous chemicals, called PFAS, were present in wrappers for popular items like burgers, burritos and pastries.

Not just burgers and other fast foods but desserts, bread and Tex-Mex foods were also the most often exposed. Jimmy John’s, Quiznos and Taco Time, 100 per cent of samples tested positive. At McDonald’s, 19 per cent did. 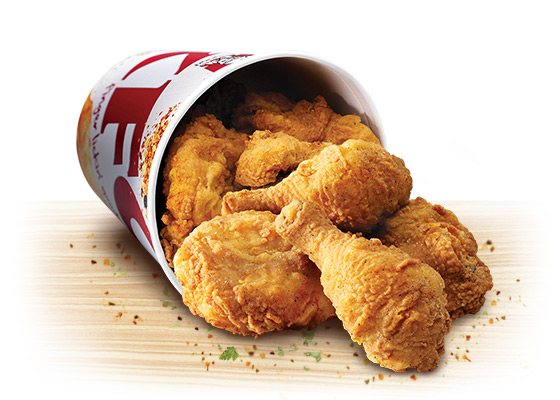 The US Food and Drug Administration has approved about 20 of the 3,000 estimated PFAS for use in food packaging. But what’s troubling scientists is a lack of information on whether the PFAS, also called PFCs, are different enough from chemical cousins, once used in products like Teflon and Scotchguard, phased out by manufacturers such as DuPont, its spinoff Chemours, Daikin Industries, and Solvay SA. Unexpectedly, PFOA, one of the older generation of substances, was found in six of 20 packaging samples in a more in-depth test conducted for the study.

Ailments caused by these chemicals
Serious ailments such as testicular cancer, ulcerative colitis and high cholesterol, can be caused by the older generation of compounds, and the study says there isn’t enough evidence that the new generation doesn’t have similar risks.

What experts say
Lynn Dyer, president of the industry group Foodservice Packaging Institute, said that new fluorine-free products have been introduced since the study was conducted.