Komathi Narayan, an Indian-origin policewoman in Malaysia, was commended for helping a woman deliver her baby inside a cab in the city of Kuala Lumpur.

Komathi, who is a Lance Corporal in Kuala Lumpur’s police department, was stationed at Terminal Bersepadu Selatan when a heavily pregnant Indonesian woman approached her and said she was about to give birth.

According to a Facebook post by the Royal Police Malaysia, the woman asked Narayan to help her and said she was already experiencing contractions.

Without wasting any time, Komathi hailed a taxi and asked the driver to take them to the Hospital Canselor Tuanku Muhriz. Another passenger inside the cab stepped out after Komathi explained the situation to him.

But before they could reach the hospital, the woman gave birth in the taxi with the assistance of Komathi.

“Congratulations to Lance Corporal Komathy from the New Salak police station for being an emergency birth attendant today,” the Facebook post read.

Royal Police Malaysia also shared a picture that showed Komathi holding the newborn in the hospital with the mother resting on a bed next to them. 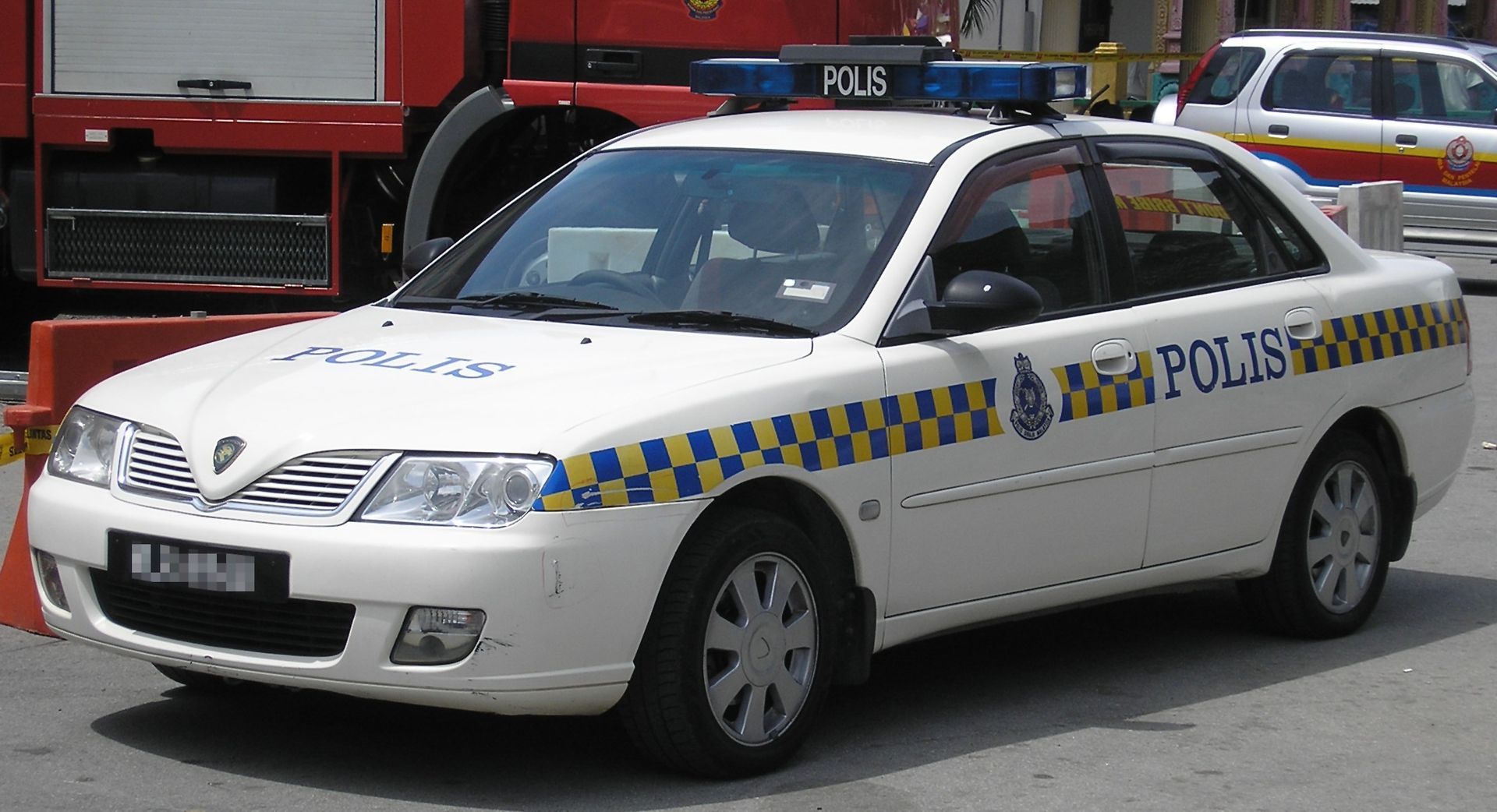 Local reports said the mother and her baby were treated at the emergency unit of Hospital Canselor Tuanku Muhriz. The parents of the newborn were so touched by Komathi’s act of kindness, they decided to name their baby after her.

On social media, Komathi’s deed went viral and the post has garnered over 10,000 likes and 450 shares.

One user wrote, “Good job. This is something to remember for the rest of the mother's life. The child is going to be in the history of PDRM forever.” 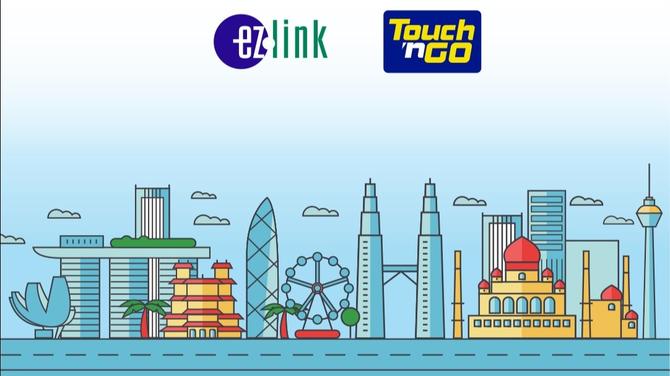 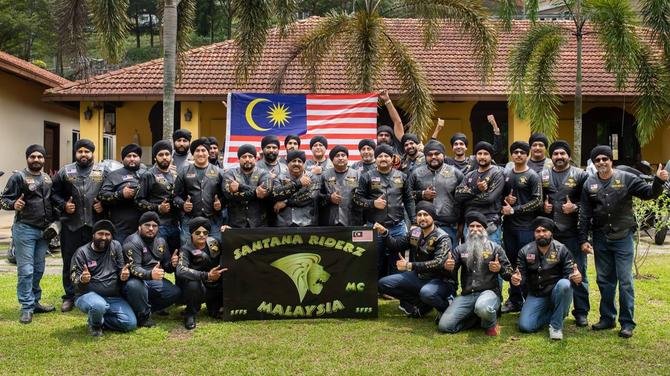