The State Bank of India (SBI)-led consortium of banks has told the Supreme Court of India that around INR 3,600 crore had been recovered from fugitive businessman Vijay Mallya so far. 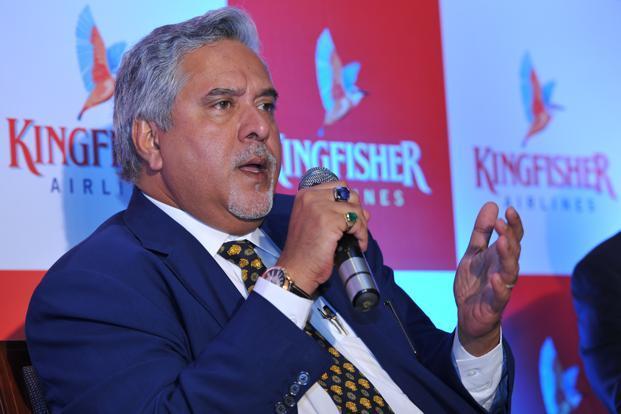 Mallya is wanted back in India under charges of financial fraud. He defaulted on repayment of loans taken by the now-defunct Kingfisher Airlines from several Indian banks. Photo courtesy: Kingfisher

The Supreme Court yesterday dismissed a plea filed by Mallya’s United Breweries Holdings Limited (UBHL) to challenge a Karnataka High Court order to uphold the winding up of the company for recovery of dues payable by Kingfisher Airlines Ltd.

A bench headed by Justice UU Lalit declined to entertain the appeal filed by UBHL. The top court thus affirmed the winding up of the 102-year-old parent company of the UB Group.

Senior Advocate Mukul Rohatgi, representing the consortium of banks led by the SBI, informed the top court that so far around INR 3,600 crore have been recovered but Rs 11,000 crore still needed to to be recovered from Mallya and UBHL.

The total dues of UBHL to its creditors, as per the Karnataka High Court order in February 2018, are around Rs 7,000 crore.

On September 30, the United Breweries Holding Ltd had told the Supreme Court that it had offered over INR 14,000 crore to various banks to settle its dues and that the company’s assets exceeded its total debt.

Senior Advocate CS Vaidyanathan, appearing for United Breweries, had submitted before the top court that since the company’s assets exceeded the total debt, it was not the case wherein the company should be directed to wind up.

Vaidyanathan insisted that the ED had attached many assets of the company, as a result of which none was available to the banks.

Mallya is wanted back in India under charges of financial fraud. He defaulted on repayment of loans taken by the now-defunct Kingfisher Airlines from several Indian banks. In January 2019, a special Prevention of Money-Laundering Act (PMLA) court had declared him a 'fugitive economic offender'.

He has been based in the United Kingdom since March 2016 and is currently on bail for an extradition warrant executed three years ago by the Scotland Yard.

The Ministry of External Affairs (MEA) later said it was in constant touch with the UK court and that Mallya’s extradition had been halted due to an unresolved legal matter. 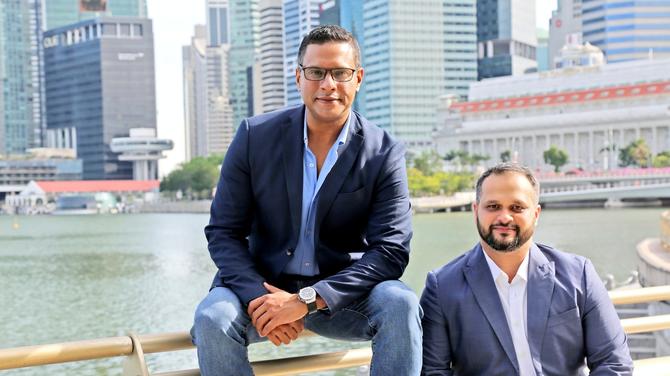