Buoyed by the success of the Bharat ko Janiye (Know Your India) Quiz among the young NRIs and PIOs last year, the Ministry of External Affairs (MEA) is all set to launch the second iteration this August in which candidates would answer questions after enjoying a government-sponsored tour of India. 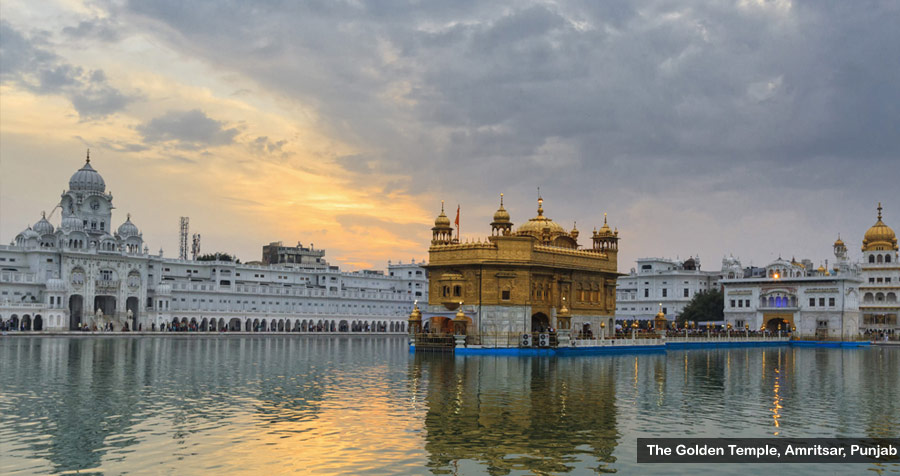 The MEA kickstarted the process for hunting an event company for the job by floating a bid on Tuesday. As per ministry roster, the bidding process is expected to be finalised by June 16. It is estimated that as many as 50,000 youths between 18 and 35 years will participate this time.

The online quiz is being conducted as an attempt for motivating the overseas Indian youth to develop an interest to know and understand India, the MEA said in a statement here.

The online quiz is open for two distinct categories of participants  — People of Indian Origin (PIOs) and Non-Resident Indians (NRIs) between the ages 18 and 35. The quiz will be organised in four rounds.

The topics of the quiz will be about India. The top 10 finalists in each category (PIO and NRI) will be selected on the basis of marks secured in qualifying round and they will be invited to participate in the semi final and final round to be conducted onsite in New Delhi. 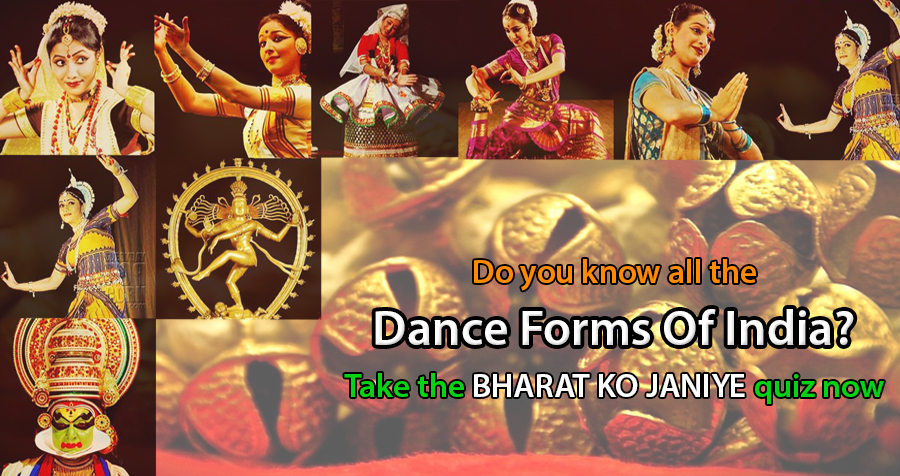 The ministry says the details would be made available on the dedicated web portal www.bharatkojaniye.in after some upgrades that are required to handle a very large number of contestants.

Following an announcement made by Prime Minister Narendra Modi at the 13th Pravasi Bharatiya Diwas (PBD) Convention on January 8, 2015 in Gandhinagar, as part of efforts to strengthen engagement with young overseas Indians and encourage them to learn more about their country of origin, an online Bharat Ko Janiye Quiz was organised for the first time in 2015-16.

The online quiz saw young PIOs and NRIs from more than 96 countries participating enthusiastically. Top 10 persons in each category, NRIs and PIOs, were invited to participate in the final round in New Delhi. They also visited India for a 25-day Bharat Ko Janiye Yatra organised by the ministry from September 9, 2016. The final round was held on October 1, 2016 in Delhi. The three winners in each category received medals from the Prime Minister during the inauguration of the Pravasi Bharatiya Kendra in New Delhi.

Pradeep Rana has worked as a journalist with news ​agencies UNI and PTI, newspapers Indian Express and The Times Of India, and television channel NHK as South Asia Correspondent. He has also worked as Media Analyst at US Embassy, and edited several magazines and a medical handbook.