Hanuman, Anjaneyam or the Monkey God has remained one of the most respected deities among Indians and South-East Asians. His legend runs deeper in these countries and is a common thread invariably uniting India and South-East Asia. 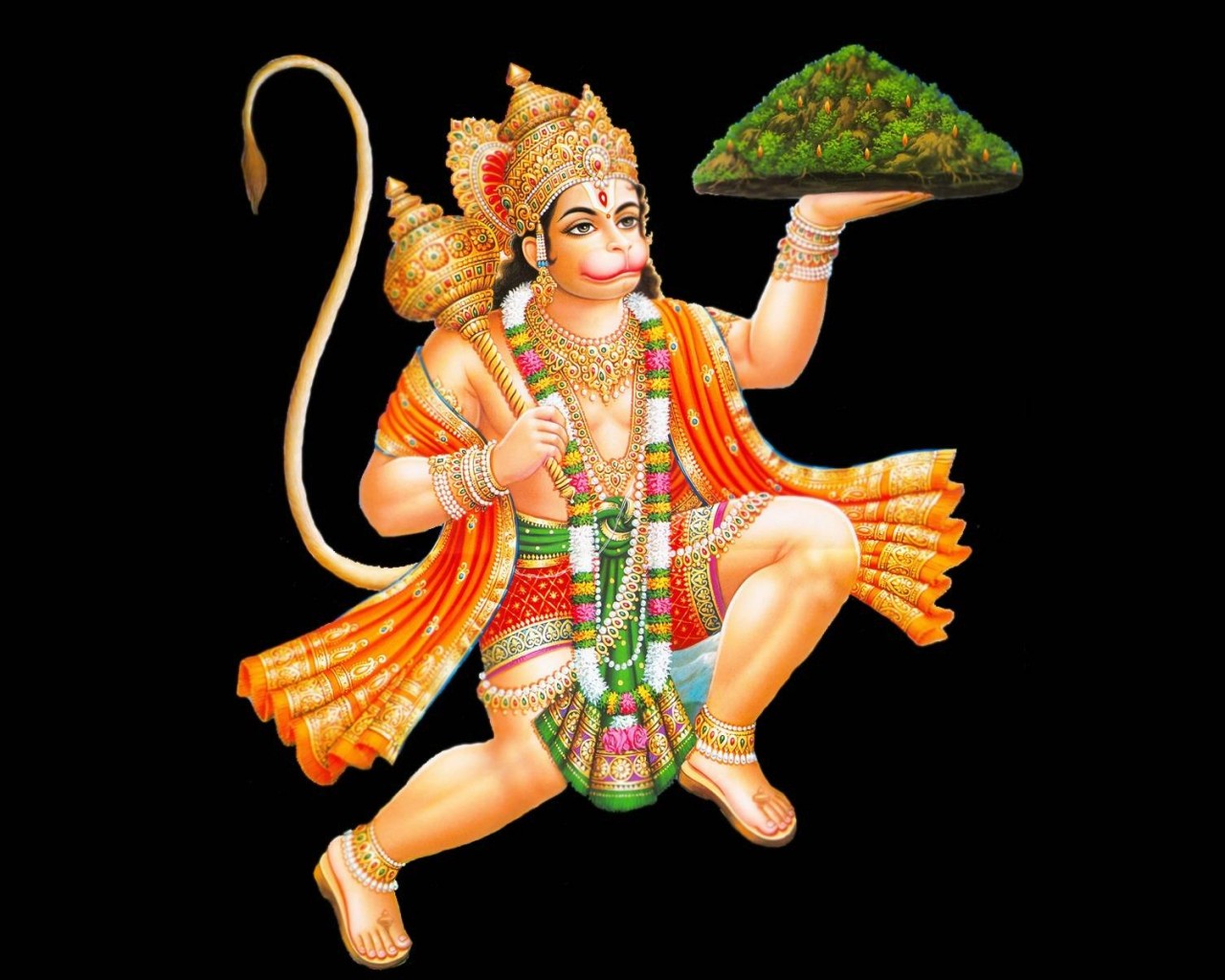 The legend of Anjaneyam or Hanuman runs deeper in India and South Asian countries including Singapore, Indonesia, Thailand and other countries. Photo courtesy: templedetails

The part-human and part-monkey god is a classic image across South-East Asia, symbolising wisdom, bravery, and devoted service.

The Ramayana describes him as an ardent devotee of Lord Rama. Hanuman, with his army of monkey warriors, helped Rama to rescue his wife Sita from Ravana, the demon king.

In addition to being an engaging story Anjaneyam portrays the cultural diversities of Ramayana in Asia but showcases the blend of various dance forms and music genre of India and Indonesia. 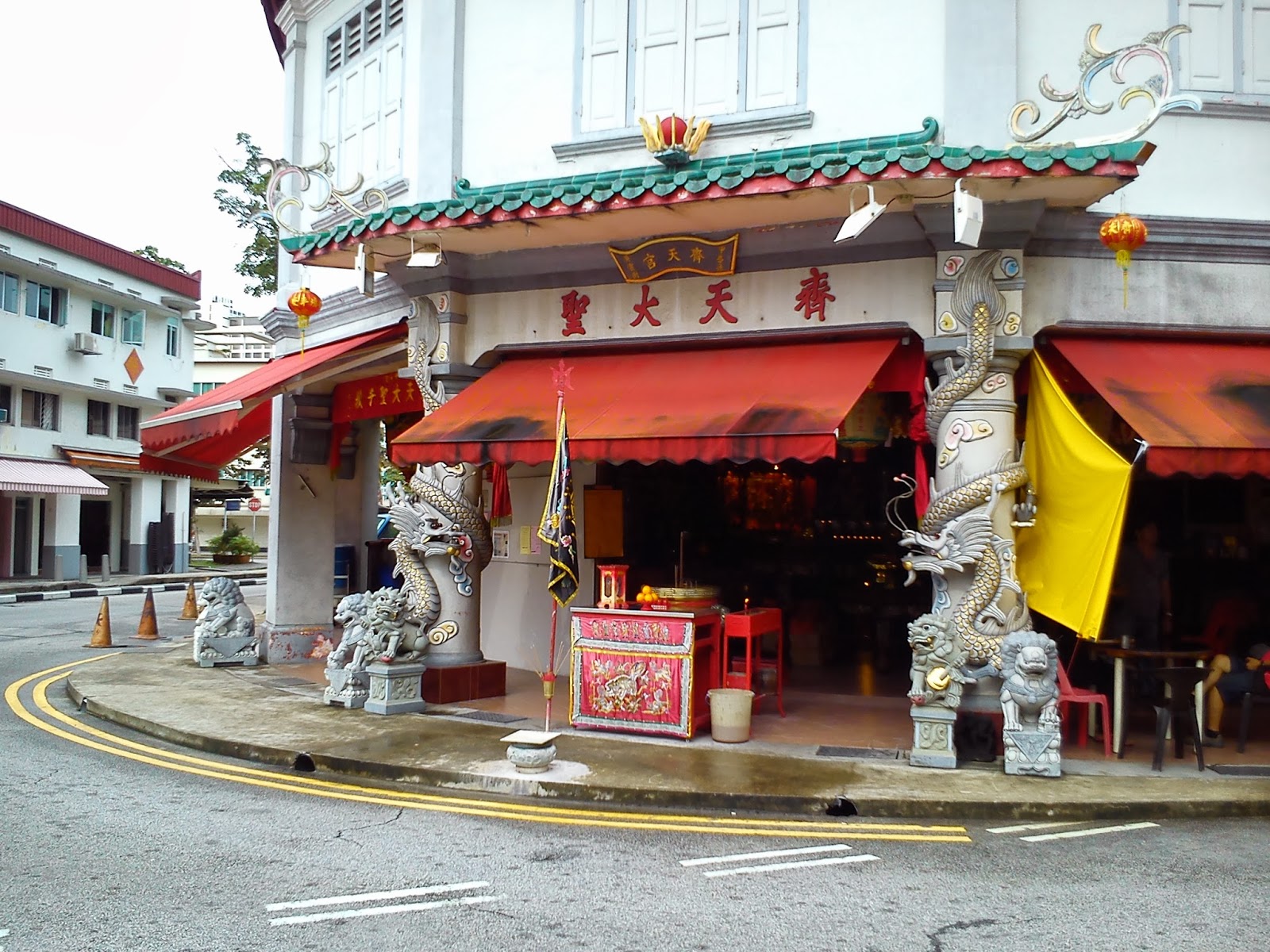 In Anjaneyam, the Monkey God himself narrates the story of Ramayana to the audience, revealing these collaborative elements, and establishes that the spirit and speed of victory can be achieved by one's own mental and physical balance.

This coincides the Vietnamese Monkey God, Ton Ngo Khong, representing the inner strength of humans to emerge out on our own.

Cambodians consider Hanoman, the Monkey God, as an auspicious deity granting us boons in life.

Even, the Khmer and Thai literary and artistic forms manifest their avatar of Hanuman, as the Monkey God. Lopburi, a North-Eastern Thai province, is historically a grand abode of monkeys. 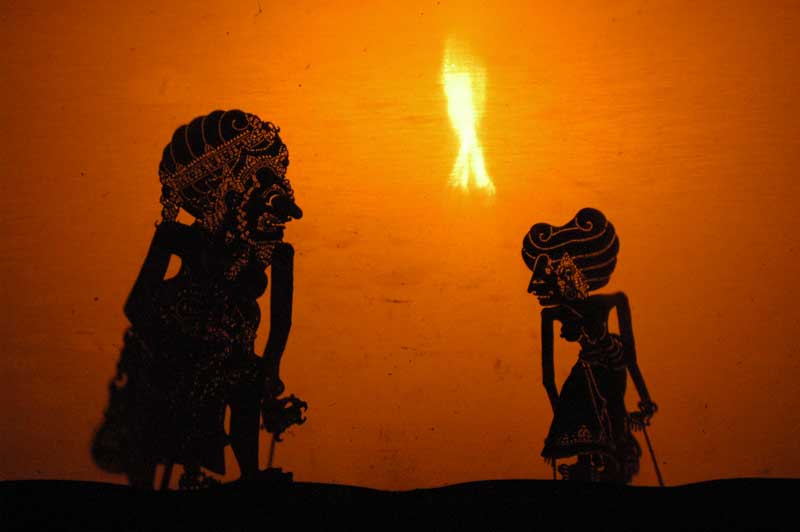 A Wayang show in Bali Indonesia, presenting a play from the Ramayana. Photo courtesy: Wikipedia

In China, the Monkey God is known as Sun Wukong. He is the mischievous icon of selflessness and loyalty. 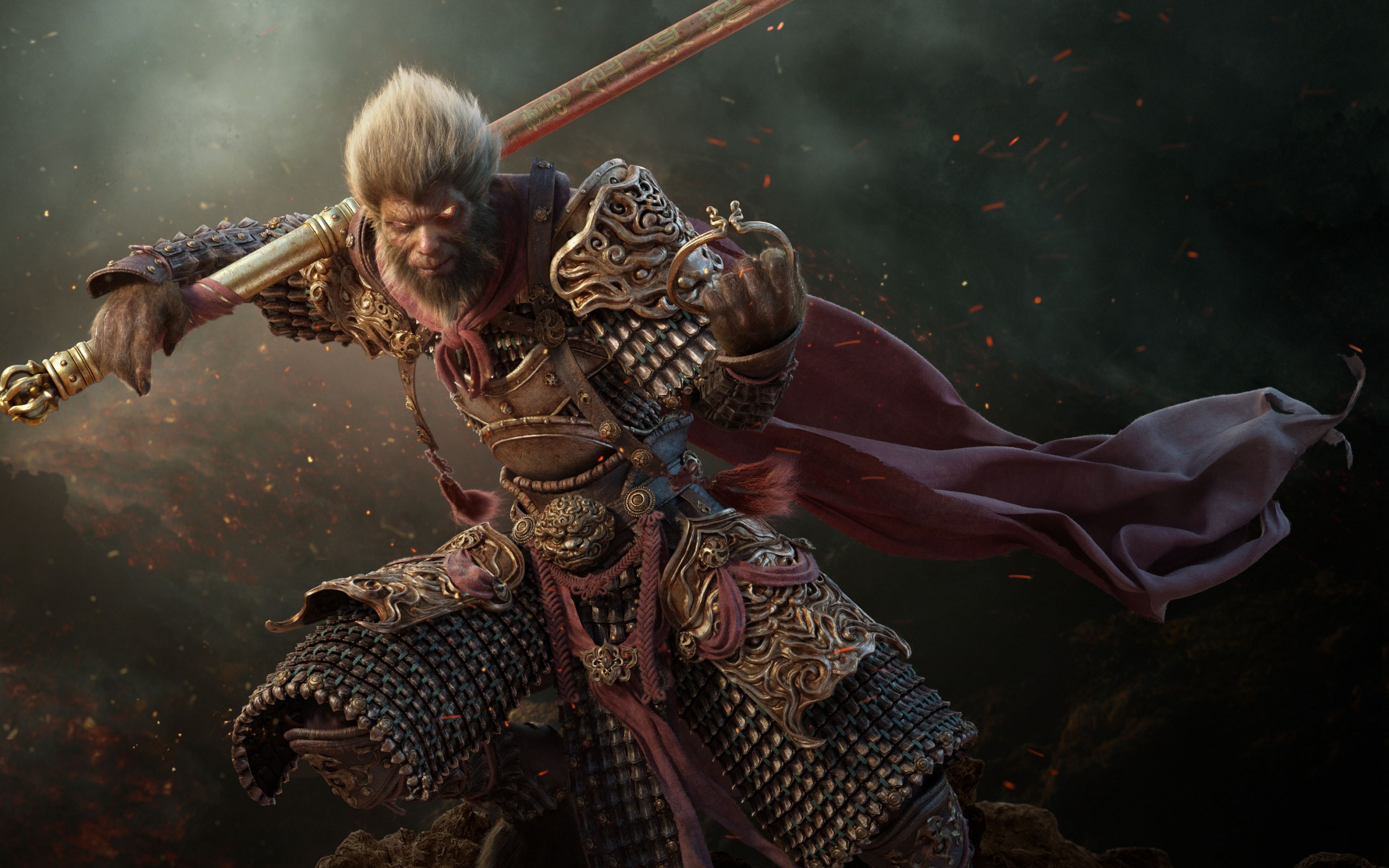 In China, the Monkey God is known as Sun Wukong. Photo courtesy: comicvine

The Monkey God is portrayed in sculptures, paintings and portrayed as a courageous character in Chinese operas during Chinese festivals in Singapore. Monkeys are associated with playfulness and intelligence in Chinese culture.

In 'Journey to the West', a highly acclaimed Chinese movie based on the 17th century tale, Sun Wukong, the Monkey King accompanies the monk Xuanzang to obtain Buddhist texts from India.

Thus, Monkey God embodies a blend of Confucianism, Buddhism, Taoism and Hinduism. There are different legends on the origin of the Monkey God, but they reflect a great deal of cultural affinity between China and India, which is very relevant to Singapore.

Rhama Sankaran is a board member of Loving Heart Multiservice Centre, Jurong, a Volunteer Welfare Organisation (VWO) and Apsaras Arts, an Indian dance organisation in Singapore.

Venues: The Padang is an iconic feature of Singapore with a heritage stretching back to the city’s founding 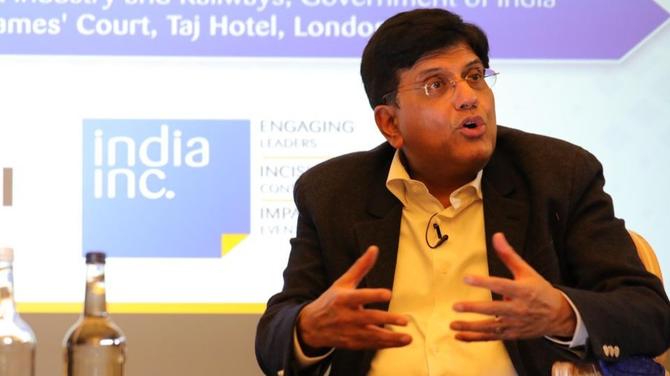