Peranakan Indians: A unique community in Singapore, Melaka that is struggling to survive

#SpecialFeature New To Singapore Others

Unique to Southeast Asia – specifically Singapore and Melaka – is a distinctive community whose cultures and traditions are quickly fading away.

Known as the Chetti Melaka, or Peranakan Indians, they are the descendants of South Indian traders who settled in Melaka (formerly Malacca) in the 15th century and married local women of Malay and Chinese descent, according to the Indian Heritage Center in Singapore.

The world of  Chetti Melaka embodies a rich blend of cultures in the region.

Predominantly Hindu of the Saivite denomination, the people of the community speak mainly Malay instead of Tamil, and have adopted Chinese practices such as ancestor worship. They have their own creole, termed ‘Chetti Creole’ by scholars, that developed from a unique combination of Malay, Tamil and Chinese.

The Chetti Melaka form a small but significant community of early migrants who have made Singapore their home.

Currently, there are an estimated 5,000 Chetti Melaka in Singapore. While they largely retain their Tamil Hindu traditions, the Chetti Melaka have also embraced practices from the Chinese and Malay communities, resulting in a unique fusion of cultures. 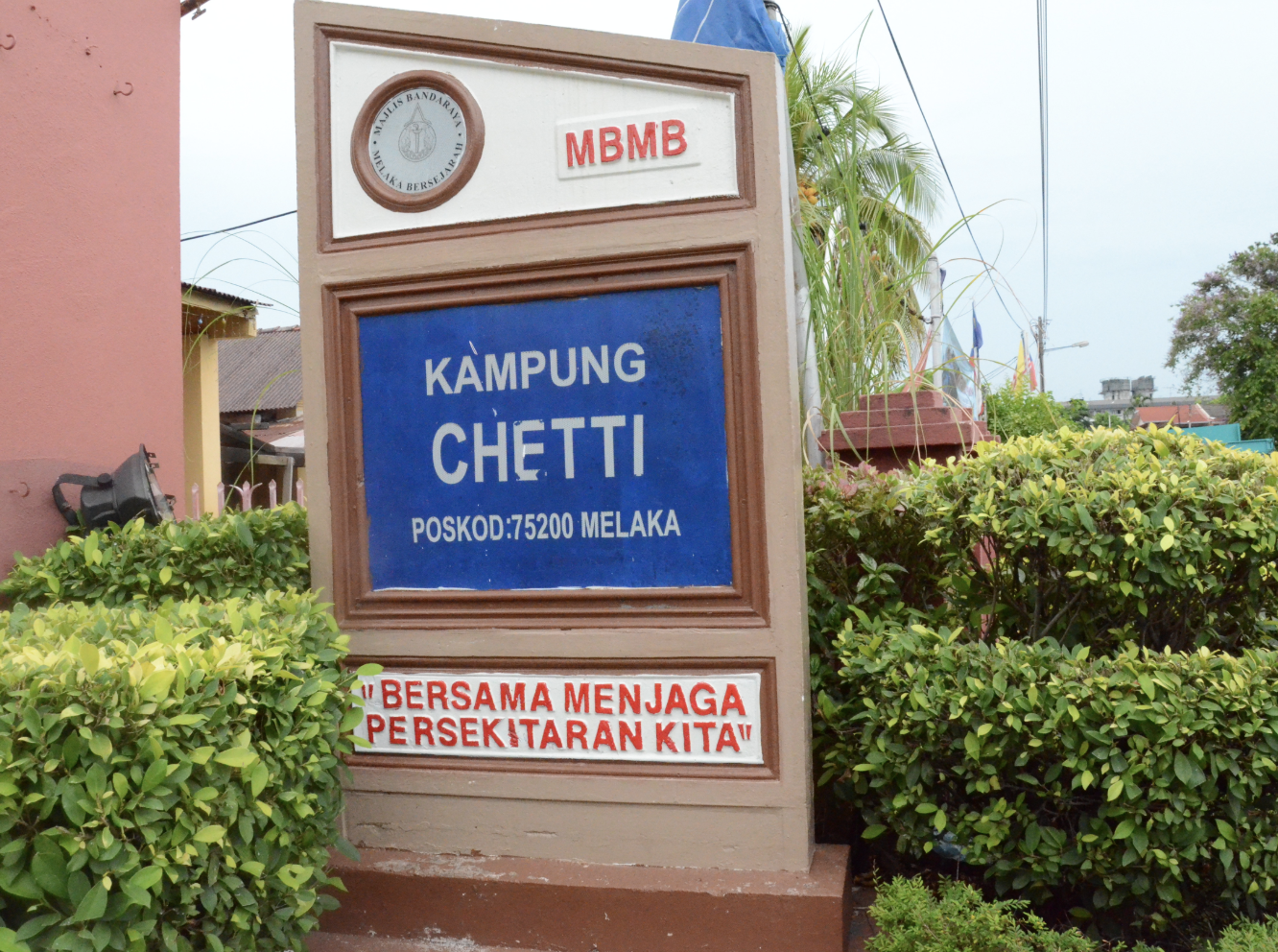 Their roots can be traced to Kampung Chetti in Gajah Berang, Melaka – their only known hometown since most Chetti Melaka are unaware of the places of origin of their forefathers in India.

During the 15th century, Malacca was a bustling entrepôt, attracting traders from across the world.

South Indian traders arriving from the Coromandel Coast intermarried with local Malay and Chinese women. In those days, it was taboo for women in India to leave their homeland. For the men who chose to settle and trade in the Malacca straits, they married the local women and built families here.

The term ‘Peranakan’ is a Malay/Indonesian word meaning ‘local born’. It is said to have been originally used by the local people of the Straits Settlement and Malay Archipelagos to address foreign immigrants who established families on these lands. 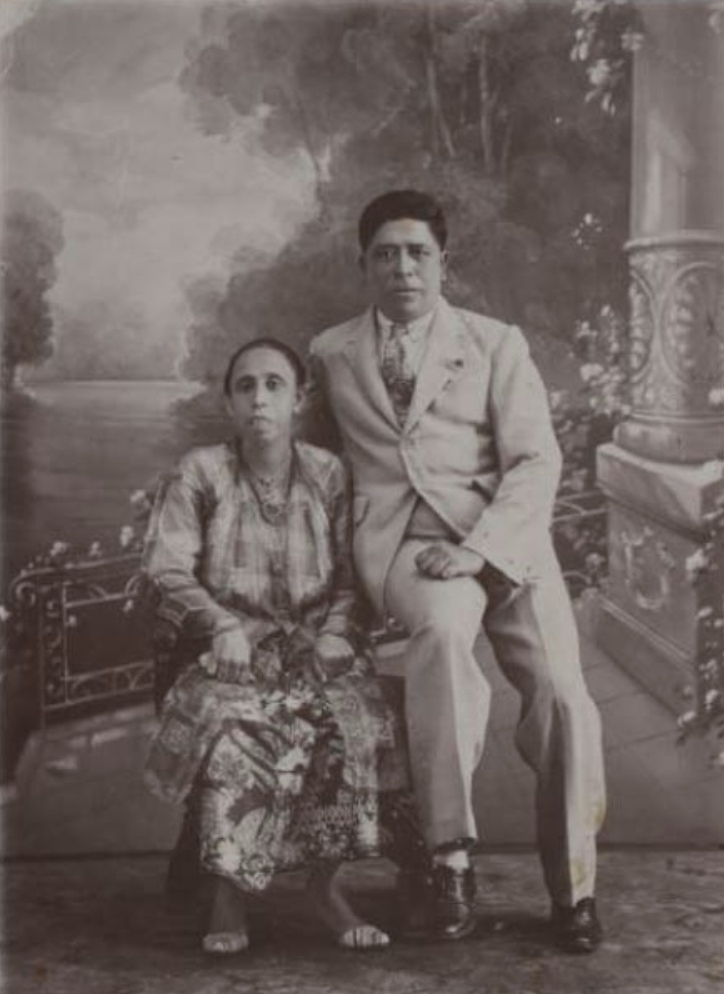 During the late 19th century, a number of the English-educated Chetti Melaka left Melaka for Penang, Kuala Lumpur and Singapore. Of those who arrived in Singapore, many took up employment in the private sector or in the colonial government service.

The everyday lives of the Chetti Melaka incorporate elements of Chinese, Malay and Indian cultures.

The lifecycle rituals and ceremonies of the Chetti Melaka community closely follow traditional Tamil Hindu practices. They include coming-of-age ceremonies such
as kaadhu kuthal (ear piercing) for both girls and boys, and the fertility ceremony sadanggu for girls. The traditional wedding rituals are elaborate, and include ceremonies with elements borrowed from Malay and Chinese customs, including costume, music and terminology.

Over the years, as the Chetti Melaka married outside  their community, the traditions and customs of the ethnic community declined. Their unique and vibrant culture has gradually been assimilated into the mainstream, largely undocumented and at risk of being lost forever.

How to become a Singapore permanent resident? 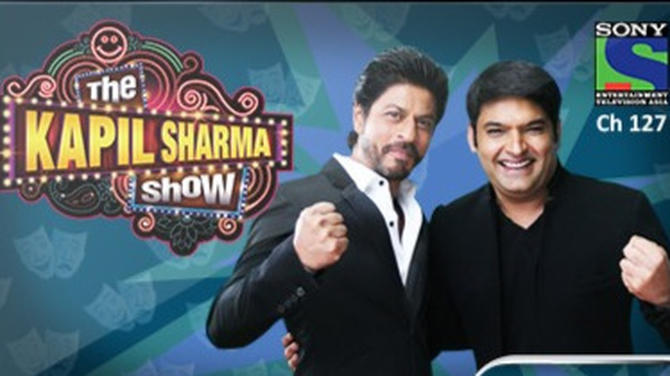 Getting a cable connection in Singapore 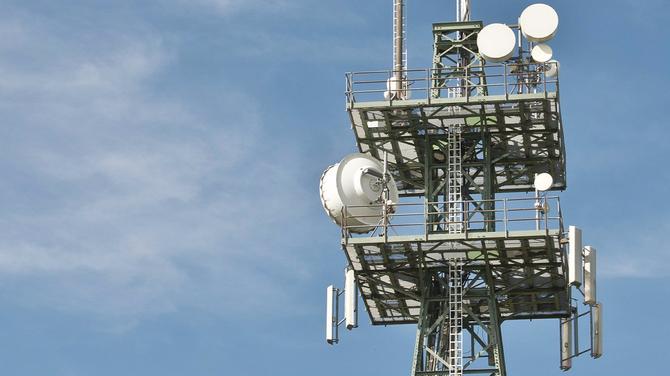