Priyanka Chopra stuns in a column gown at Oscars 2017

The 89th Academy Awards has begun at the Dolby Theatre in Los Angeles, with Hollywood’s who’s who sashaying down the red carpet. And there comes our beloved – Priyanka Chopra, giving her fans a moment to take a deep breath. 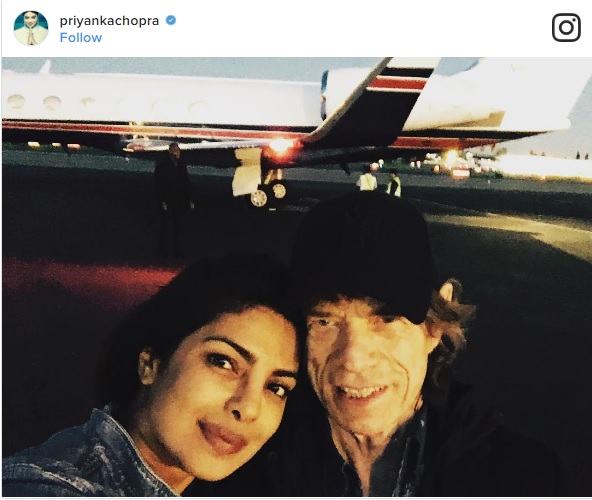 The ravishing beauty who’s all set to feature in Baywatch, graced the red carpet looking like a vision in white in a Ralph and Russo gown. The ‘Quantico’ hottie was seen flaunting a column gown that accentuated her hourglass figure. Priyanka chose quite an unconventional ivory white creation and completed the look with sleek poker straight hair, nude lips, drop earrings and a chunky bracelet.

Backstage at the #Oscars with @priyankachopra pic.twitter.com/6CLtEmVvJ2

The ‘Exotic’ girl had confirmed the new of her attending the Oscars on Instagram by posting a selfie of herself along with English rock band ‘The Rolling Stone’ front man Mick Jagger inside the airport terminal. She captioned the pic as, "Oscars here we come... @mickjagger LA LA land..."

Priyanka Chopra had made her debut at the Oscars last year, where she made the heads turn in a Zuhair Murad creation while presenting an award for best film editing with actor Live Schriber.

Priyanka will see set the Hollywood screens on fire with her debut film ‘Baywatch’ with Dwayne Johnson and Zac Efron. The film will release in May 2017. 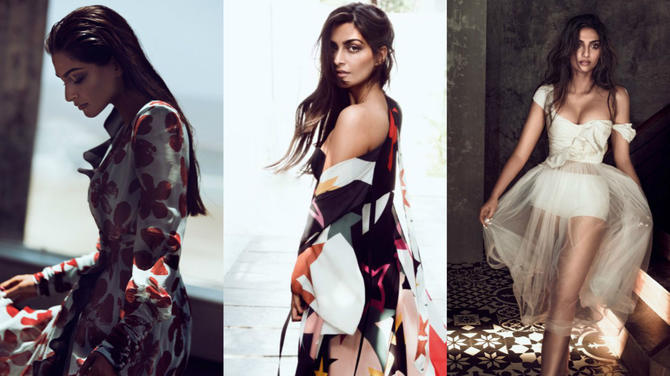