People for the Ethical Treatment of Animals (Peta) Asia has listed Singapore as Asia’s second most vegan-friendly city for its lively vegan food scene.

From dairy-free ice creams to meatless burgers, Singapore offers a wide range of choice to vegans. 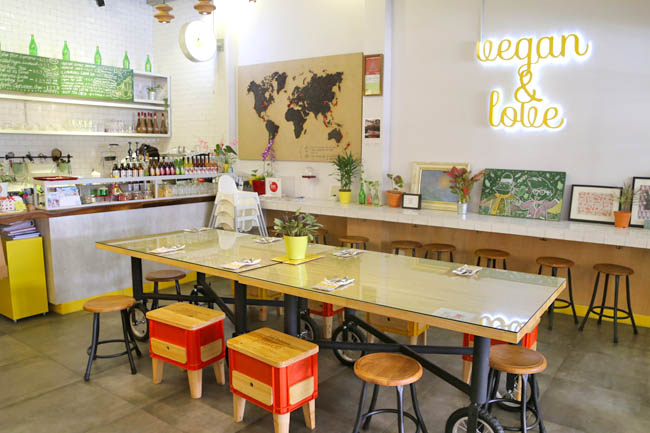 Loving Hut is one of the favourites vegan restaurants in Singapore. Photo courtesy: Loving Hut

Loving Hut on Joo Chiat Road is another popular hotspot among Vegan food hunters and vegetarians, arguably with one of the widest range of cuisines on the menu. Their dishes include the Nyonya Laksa, Aglio e Olio, Almond Crumb Fillet, Burgers Alfredo Shrooms Crepe and so on.

Taipei, the capital of Taiwan tops Peta's list of the Top 10 Vegan-Friendly Cities in Asia.

Chiang Mai has been ranked third, while Makati, a city in the Philippines, and Bangalore, India has been rounded up the top five. 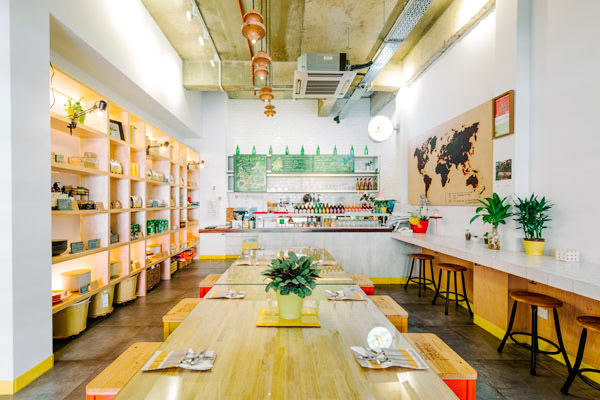 The rankings were judged by an expert panel of Peta Asia staff who travelled all over the region to sample vegan restaurants and street-food.

This has happened for the first time that the organisation has come up with an Asian version of its ranking of vegan-friendly cities. 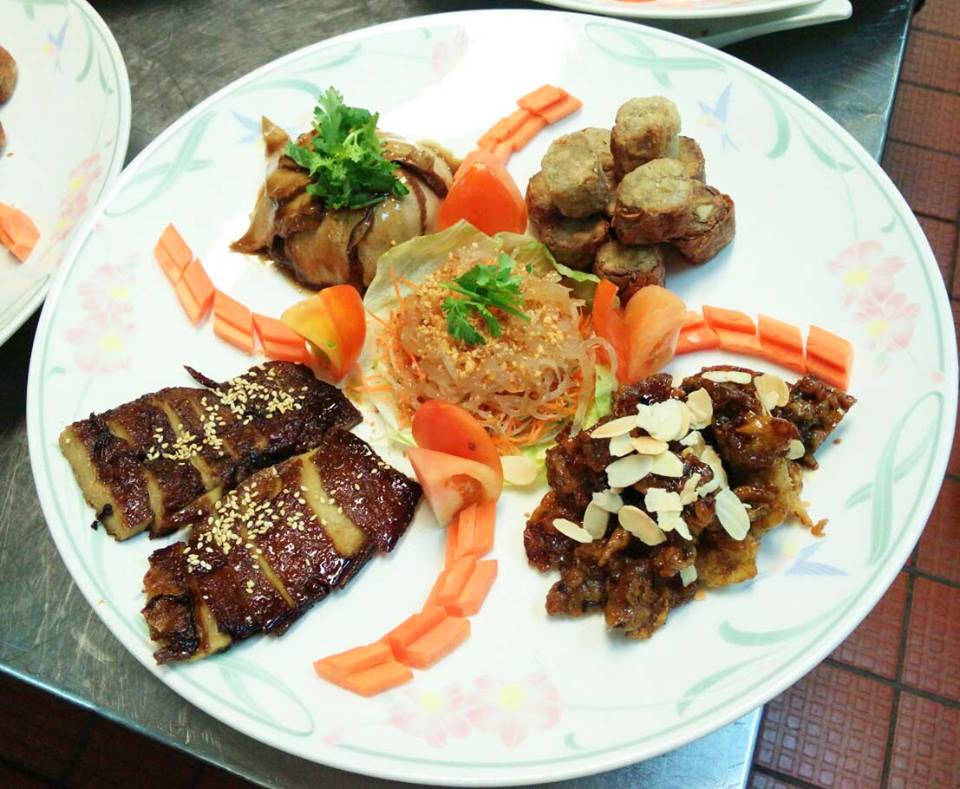